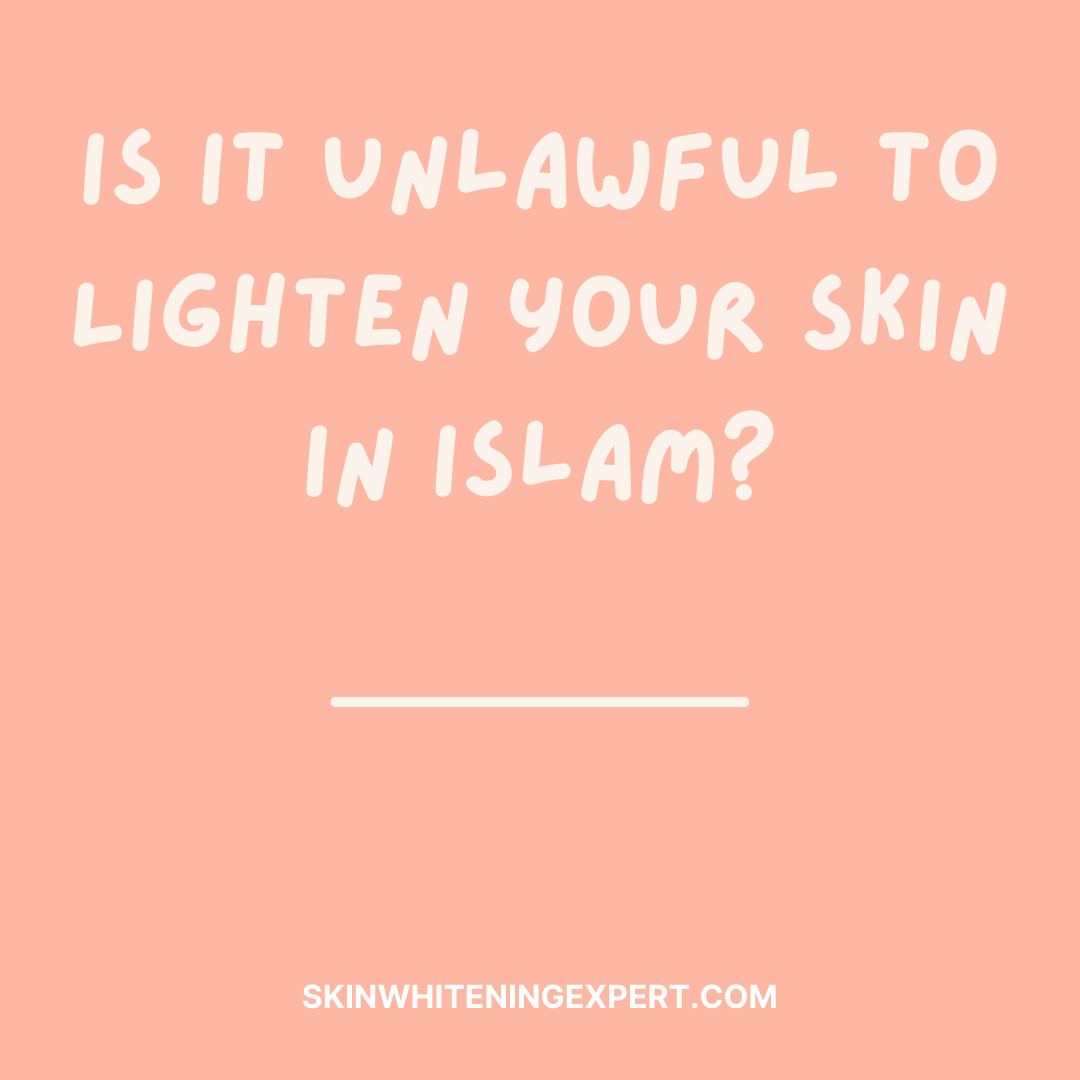 Each Muslim is considered an ambassador of religious, moral, and leadership guidance in Islam. Therefore, even though facial and skin lightening has become a common practice in our society, Islam still forbids these practices. So with the teachings about skincare and beauty in the religion, is it unlawful to lighten one’s skin?

Unless you intend to permanently alter your skin tone, lightening your skin with non-surgical means is not prohibited in Islam. However, your motives matter. Allah created each person with precise beauty details perfectly suited to them. Thus, skin lightening should not be necessary.

In a world full of sinister fashions, it is quite challenging to uphold Islam’s teachings on beauty, not to mention having to align with current trends. Make sure you read this article for a deeper insight into skin whitening in the Islamic religion.

What Does Islam Say About Beauty?

It is an undeniable fact that most women opt for skin whitening more than men. There might be some men desiring or even trying body whitening. However, women are more likely to purchase these treatments.

You and I need to agree that the most common reason for ladies to bleach themselves is not about the dark spots. Well, there may be those bleaching because of the blemishes in their faces or other body parts but the truth remains nevertheless, a good number of them whiten their skin because of something about their self-esteem and self-confidence.

It is also more of a “how will he see me” perspective. So while women are out there wondering how men see them, the Quran commands men not to stare at women and not let themselves be promiscuous. The teachings extend to a man not looking at a lady’s face when finding one for himself. Instead, the men ought to look at the lady’s hijab before anything else because that would be the first sign of her reverence to God.

Therefore, facial beauty in Muslim ladies is primarily defined by the Hijab. Additionally, Islam teachings encourage married women to wear henna, have good perfumes, and wear jewelry that makes them stunning to be adorned by their husbands.

However, anything that includes mutilation (muthla) of their bodies is considered immoral in Islam. By mutilation, it means anything done to change the natural features that Allah created. These includes:

Women practicing the following already have attracted Allah’s curse on them.

Is Bleaching a Sin in Islam?

Sharia law doesn’t consider using face-lightening creams to be haram. As humans, we have been given our bodies by Allah and must respect that trust. We must use the body in a way that does not betray that trust.

Therefore, as a Muslim, it is unlawful to tamper with your body in any way. These include surgical procedures carried out for adornment purposes on the body. So if you do any of this, you will be guilty of the sin of altering Allah’s creation.

Lightening your skin without the intention of changing its color forever with creams or other non-surgical methods is not mutilating Allah’s creation (muthla). The Islamic belief requires us to refrain from excessive forms of beautification, such as those associated with skin whitening. Since Allah Most High created every human with a beauty perfect for them.

Therefore, as Allah’s slaves, each person should be content with the beauty entrusted to them as a form of worship and acknowledging the Creator’s handiwork. However, you might argue about the religion’s teachings about bringing to normality every deformed and damaged part of the body.

Muslims, however, should refrain from such practices since having a dark complexion is not abnormal. Don’t forget Allah’s instructions that everyone should be a moral role model.

But it is up to you, as a female ambassador of moral guidance that you uphold Islam teachings on beauty standards.

If you happened to forget those teachings, let me remind you:

What Does the Quran Say About Skin Care?

Primary skincare in Islam religion matches in line with medicinal facts on proper hygiene. So the religion promotes the recommendations of various skincare practices for the prevention of several diseases.

However, despite the first-class treatment and medical guidance along with modern medicine, several infections may come about by these new developments.

Therefore, Islamic theology of hygienic practices and skincare maintains the practice of “Wudu” to avert possible infections that may come about from a mishandled modern treatment. “Wudu” encourages the washing of hair, hands, and feet with clean water, as a part of daily prayers, mandatory for every Muslim.

Additionally, it is crucial to take note of the following about skin whitening since employing creams to whiten one’s color is not against Allah’s teachings.

Such creams can cause great harm to your skin in addition to the fact that you will have gone astray from Allah’s teaching that anything that injures you is unlawful. These teachings are according to Surah al-Baqarah, V: 195. 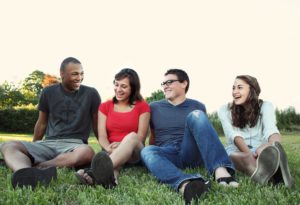